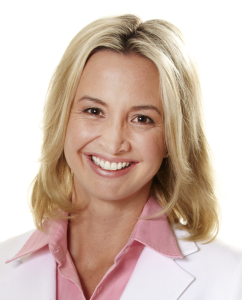 Brooke is a much sought-after corporate motivational speaker, master of ceremonies, television and radio presenter as well as key note presenter.

The Olympic Champion adds another dimension to corporate conferences as a sportsperson, motivator, trainer and keynote speaker. 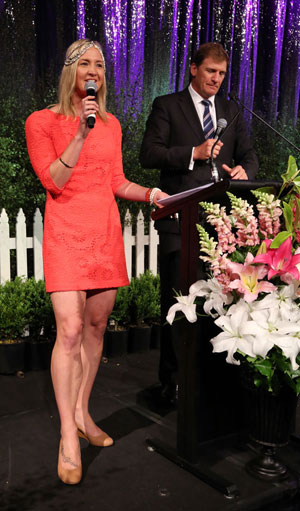